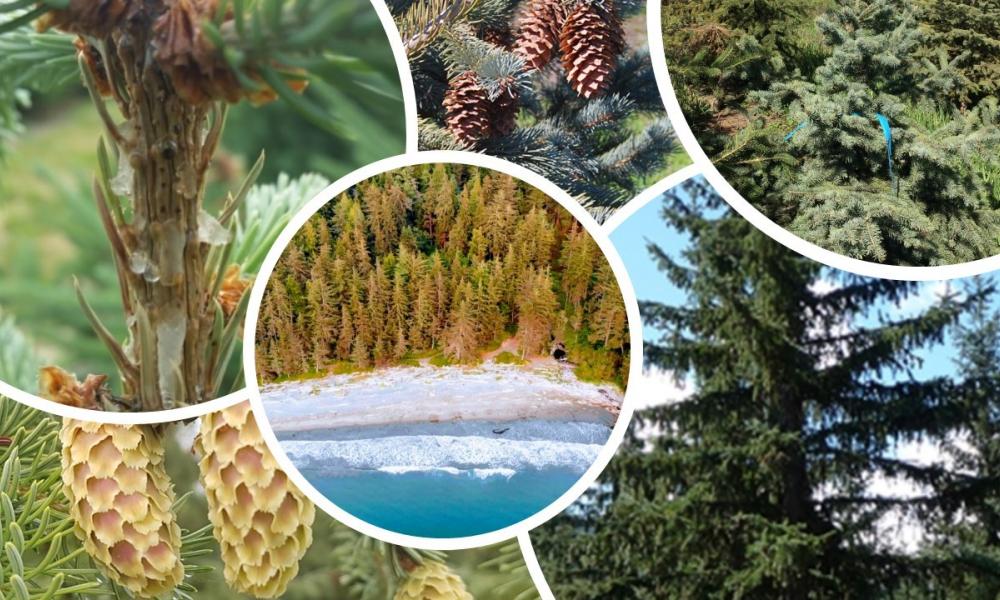 A new study, published in The plant journal, reports on the sequencing, assembly and comparative analysis of four spruce giga-genomes. The new genomes, along with their associated gene annotations, are key resources to help monitor natural spruce biodiversity and improve the management of conifer forests in Canada.

Spruce (gen. Picea) is a keystone tree, widespread in the boreal and mountain ecosystems of the Northern hemisphere. The species also play a fundamental role in the forest industry, a major contributor to the Canadian economy. Spruce genome sequences will help future conservation efforts in the face of climate change. 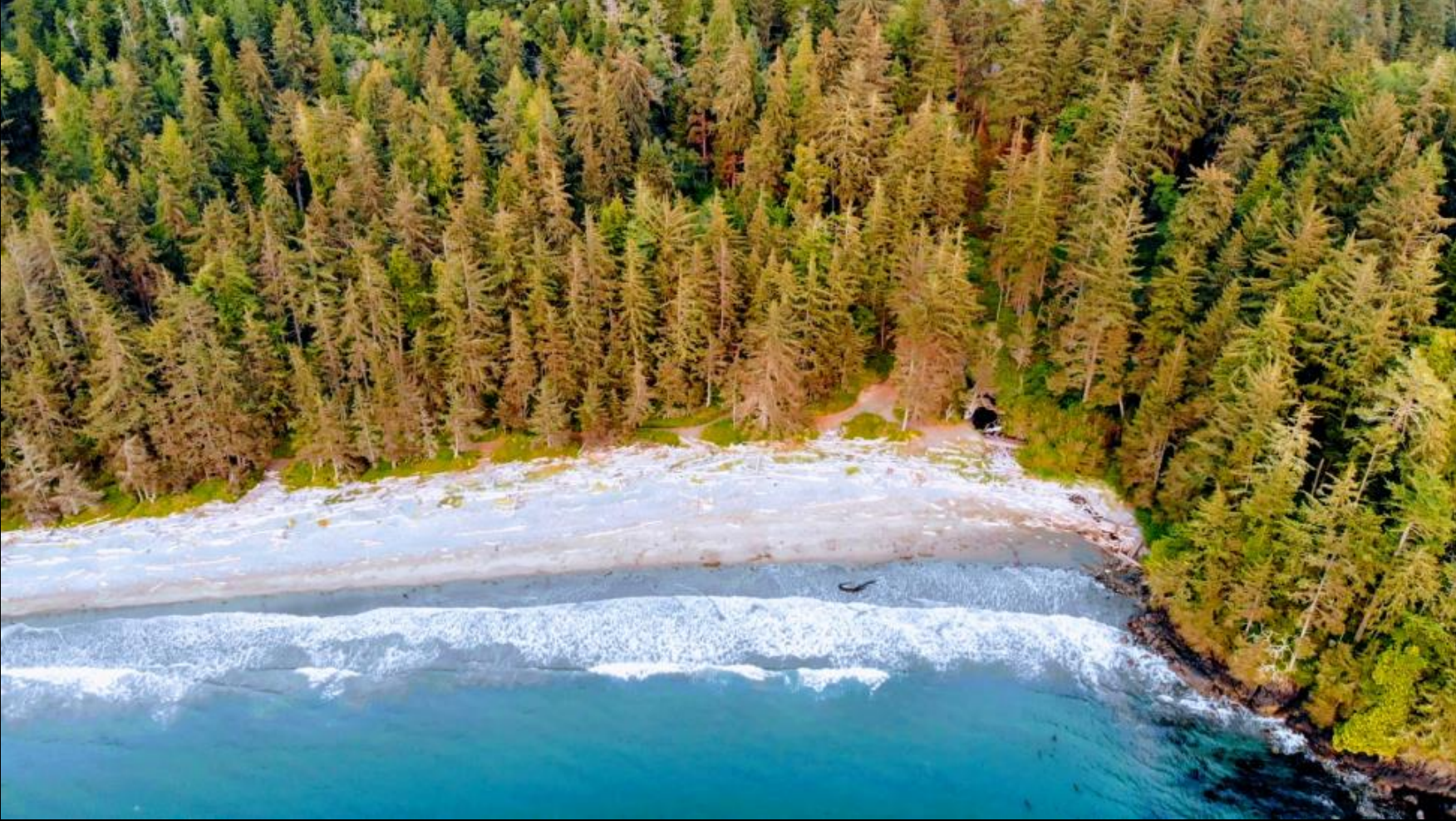 Spruce giga-genomes: structurally similar yet distinctive with differentially expanding gene families and rapidly evolving genes  was published as part of the SpruceUp project, a Large Scale Applied Research Project funded by Genome Canada and partners, which aims to enhance the genomic knowledge and accelerate spruce breeding programs across the nation.

SpruceUp has resulted in the publication of the genome sequences of Sitka (P. sitchensis) and Engelmann (P. engelmannii) spruce trees, native of the Pacific coastal and the Rocky Mountain regions, respectively, and showcases the improved genome assemblies of white (P. glauca) and interior spruce individuals (P. glauca × engelmannii × sitchensis), originating from the Great lake region in eastern Canada and the interior of British Columbia.

Sequencing, assembly and analysis of the four spruce published in The plant journal was the combined efforts of the Genome Sciences Centre (GSC) sequencing labs, GSC’s Bioinformatics Technology Lab, Michael Smith Laboratories at UBC, University of Cambridge, Natural Resources Canada and Université Laval. At a scale of four x 20 Gbp, this represent a colossal effort: each genome is roughly seven times larger than the human genome—presenting a significant computational challenge for the team.

Spruce giga-genomes provide insights into the local adaptation of conifers

Comparative genome analysis reveals a striking sequence and structure similarity overall, which is reflected by their phenotypical (physical and morphological) resemblance. However, several genes show differences across the species studied, likely driven by local adaptation to each tree’s native environment. These results offer clues into the genetic basis of adaptation and how these forest giants have been able to thrive in a changing climate.

“The annotation of the four spruce giga-genomes is a great toolkit to study the genetics of spruce and conifers”, says Kristina Gagalova, a PhD graduate from the Birol Lab and the first author of the study. “I am excited to see future research projects, such as those working in conifer ecology, evolutionary genomics and applied breeding programs, benefit from the resources that we generated in this project.”

Despite the large genome size, the number of genes is comparable to those from other plants. However, the genes are dispersed in the vast spruce genome, and this greatly differentiates conifers from other well-studies plant species.

“I am very excited to study the genes in conifers. A large fraction of the genes that I annotate has never before been described and the spruce project gave me the opportunity to research the evolution of these monumental trees. I hope this project can trigger further interest in the uniqueness of conifer genes: future gene studies can help better understand their function,” says Gagalova.

Learn more about the GSC, the Bioinformatics and Technology Lab and SpruceUp.

This work was funded by Genome Canada, Génome Québec, Genome Prairie, and Genome BC.