Canadian biodiversity is one of our greatest national treasures. From coast to coast to coast—the Arctic to the Rockies, the prairies to the Great Lakes—the True North is home to a vast assortment of plants and animals found nowhere else on Earth. The Canada BioGenome Project seeks to better understand and conserve our natural heritage by sequencing the genomes of four hundred Canadian species.

Towards a Better Understanding of Life on Earth

Most of what we know about DNA—the basic recipe for life—comes from research focused on humans and a small number of agriculturally-significant plants and animals conducive to laboratory study. Despite rapid advances in genome sequencing technology, the DNA composition from 80-90% of species remains unknown.

Since biodiversity is created through genetic variation, filling this knowledge gap could revolutionize our understanding of biology and evolution. Hidden within the tree of life’s branches, there’s information that could lead to anything from new bio-inspired materials to innovative ways of treating disease. 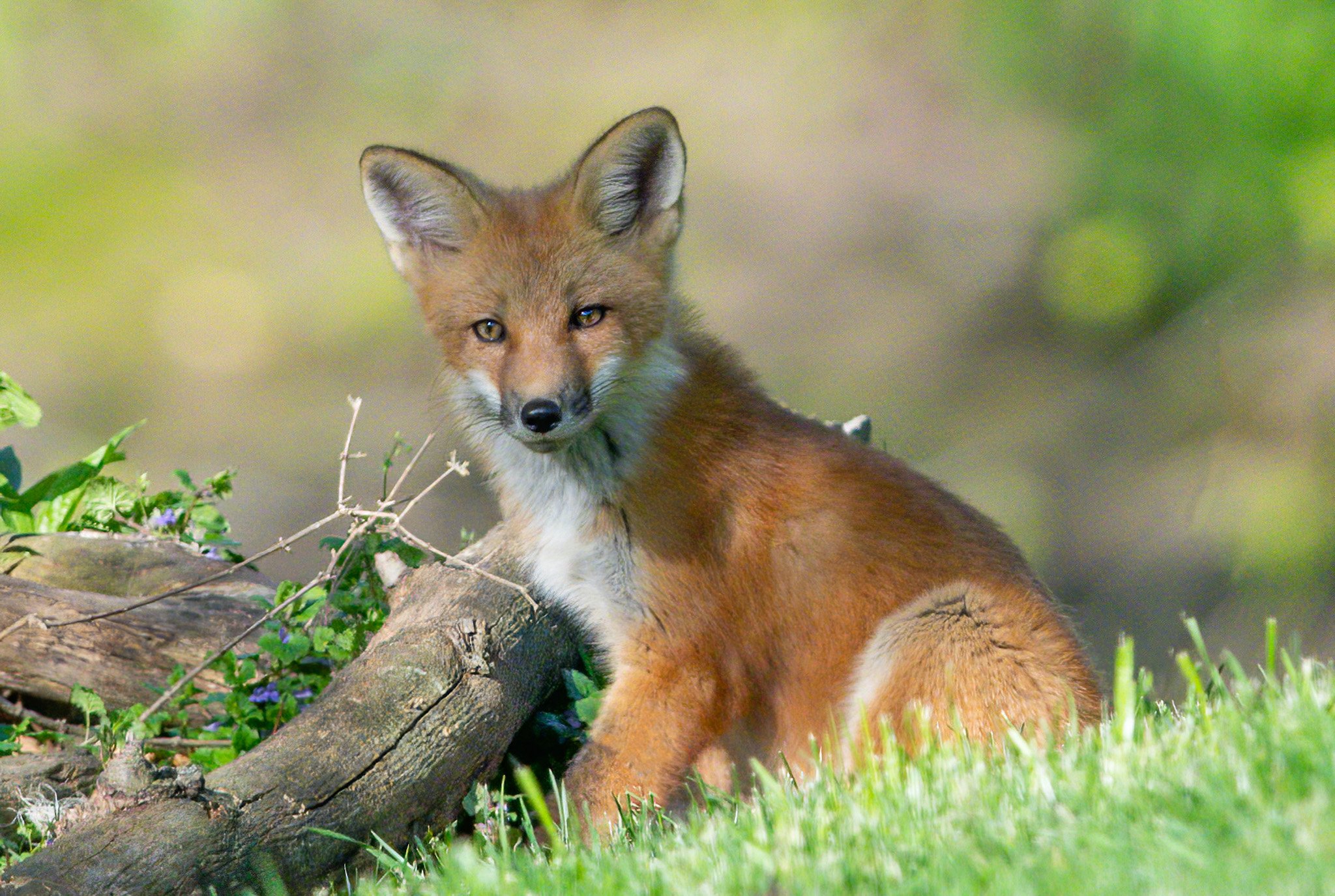 Given that many of Canada’s 80,000 plant and animal species are currently under threat due to climate change and habitat loss, preservation of genomic data could also be vital to maintaining biodiversity in the future. Generating and sharing reference genomes will allow for the development of scientific methods to track, monitor, and protect species using electronic DNA tools.

“We can now use our sequencing infrastructure and apply what we’ve learned from studying human health to examine all forms of life in Canada,” said Dr. Steven Jones, Co-Director of the Canada BioGenome Project and Head of Bioinformatics for Canada’s Michael Smith Genome Sciences Centre at BC Cancer. “We can look at the genetic health of populations to see how they are changing, if they’re struggling, and how large a population needs to be to remain viable.”

The Canada BioGenome Project, co-led by Dr. Maribeth Murray, Director of the Arctic Institute of North America at the University of Calgary, is part of a global effort that includes projects from every continent on Earth. 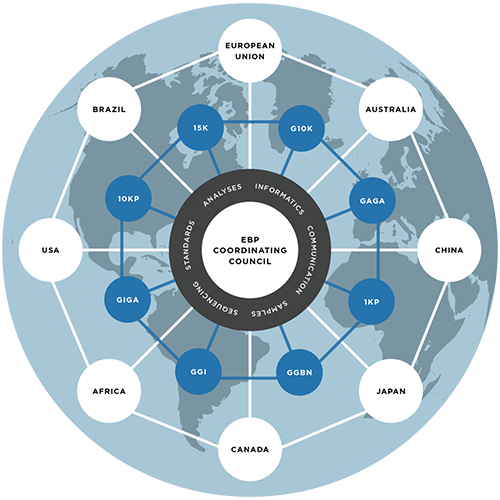 At an international level, the project aims to sequence the DNA of almost two million species over a ten year period. Full scale sequencing for the Earth BioGenome Project began this year. By the end of 2022, it’s estimated that the genomes of 3,000 plants, animals, fungi and other microbes will be complete. 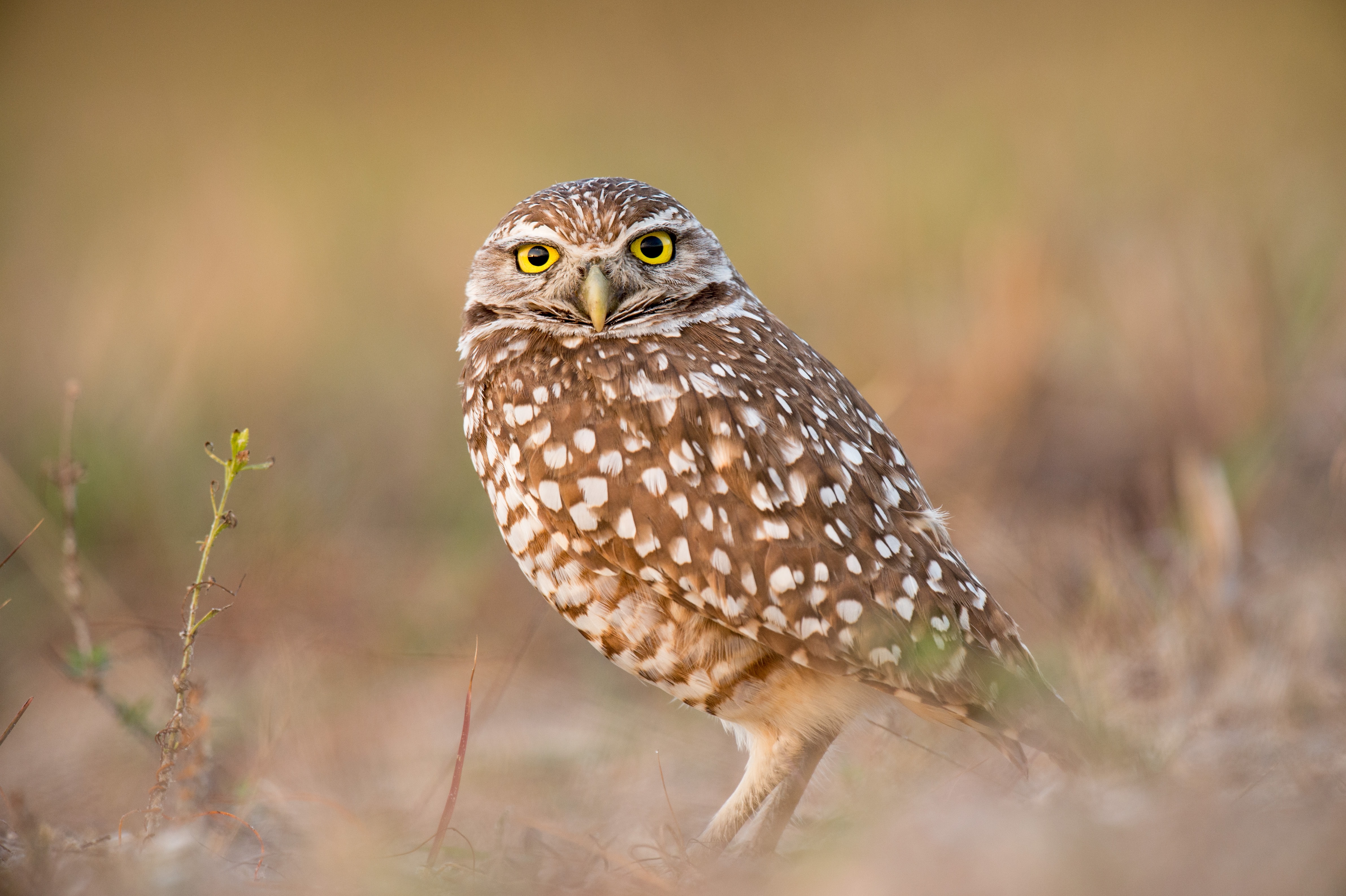 The worldwide effort was featured in the January 25th edition of PNAS along with ten papers that tackle topics such as standards recommendations, the importance of balancing open data sharing with Indigenous sovereignty and examination of other potential ethical, legal, and social considerations. Gracing the journal's cover is a striking depiction of the world in double helixes created by Martin Krzywinski. 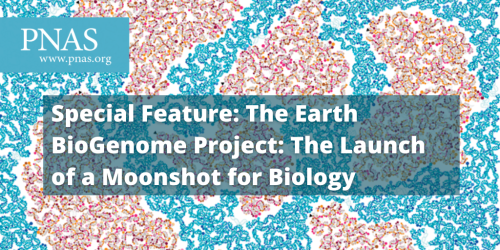 Canada’s contribution to the Earth BioGenome Project will extend work completed through CanSeq150—a Canadian initiative to sequence the genomes of 150 species in honour of our country's 150th birthday. To date, this initiative has sequenced a diverse number of species from grizzly bear to stellar sea lion to a newly discovered lichen. 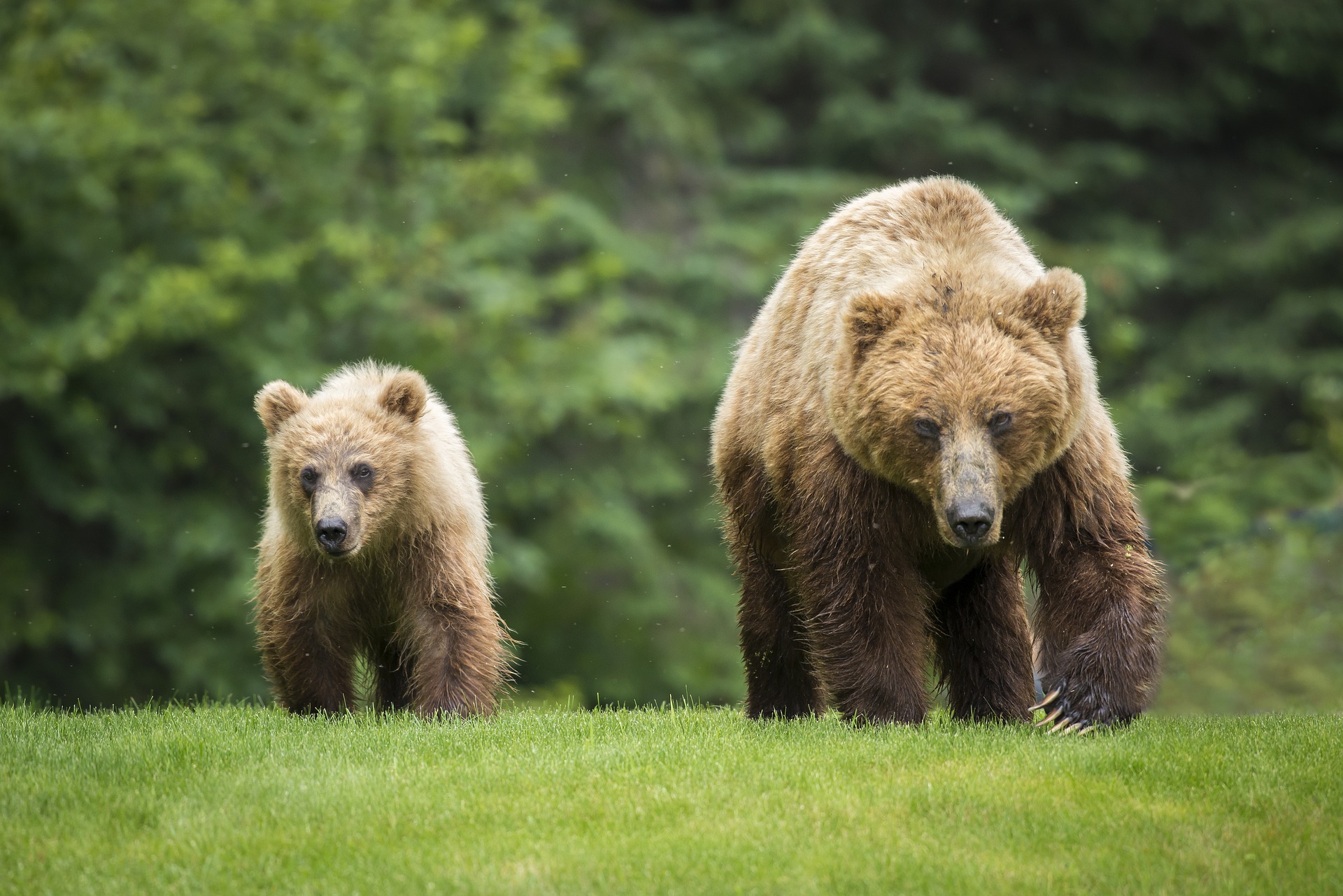 The Canada BioGenome Project is funded through Genome Canada and Genome BC. CGEn, Canada’s national platform for genome sequencing and analysis, which includes McGill Genome Centre, The Centre for Applied Genomics at SickKids and Canada's Michael Smith Genome Sciences Centre, is responsible for conducting the sequencing. A large number of co-investigators—from ecologists to museum curators to conservation groups—will ensure that the network’s impact extends beyond lab. 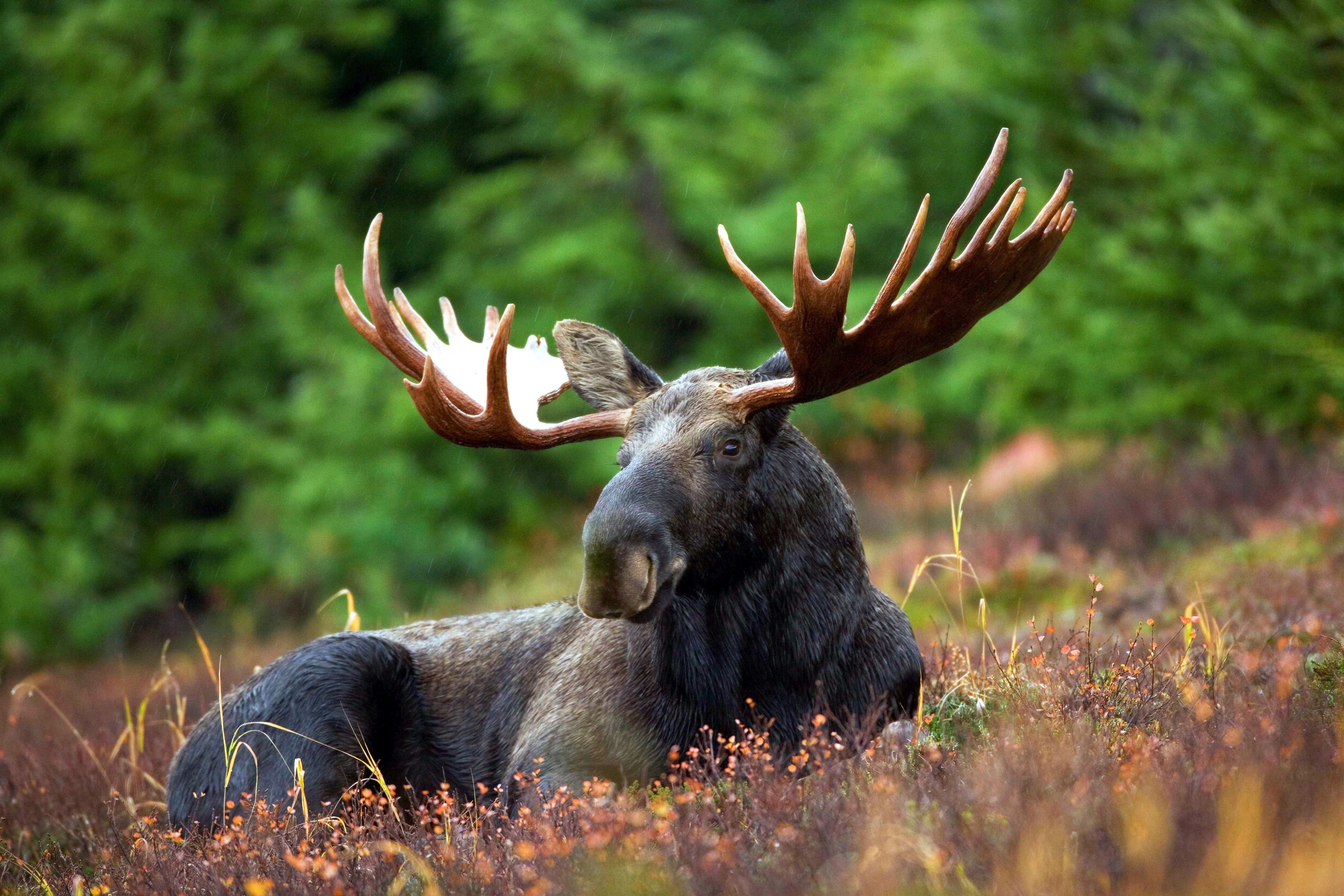 The species included in the project are being selected by expert panels based on factors such as the current need for conservation, predicted threat to habitat from climate change, and socio-cultural relevance. Genomic data will be entered and stored in a publicly accessible database to support and inform a wide-range of objectives centered on the development of policy recommendations for species' conservation and management.

“Canada is the second largest country in the world. It has a huge interface with the arctic—a place of very concerning environmental change due to global warming,” said Dr. Steven Jones. “Understanding the genetics of the plants and animals that live there will allow us to contribute significantly to the protection of these species and contribute positively toward human health as well.”

Visit the Canada BioGenome Project website to nominate a species or learn more about the project’s goals.